For a short period in its history Pendine was at the centre of attempts at the World Land Speed Record. Between 1924 and 1927, the record was chased, won and held here. The sands were seven miles long. They were hard and flat. They could support large vehicles. Then Pendine and Southport Sands were the only suitable places in the country to try for the record.

Even so, it was still dangerous to travel on them at high speeds. Malcolm Campbell was the first to try Pendine. In September 1924 in he succeeded in his Sunbeam Bluebird with a new record of 146.16 mph for the measured mile. He returned in July 1925 and with the same car set the record at 150.766 mph.

In October 1925 John Godfrey Parry Thomas came with his car Babs. The car had a 27 litre Liberty aeroplane engine under the bonnet. The weather was against him and he left frustrated. He returned with Babs in April 1926. He took the record at 168.07 mph on Tuesday 27th April. The following day after adjusting the carburettors he pushed the record to 170.624 mph for the mile.

Then it was Campbell’s turn again. He came back with his new car, the Napier Campbell Bluebird. In February 1927 he regained the record with a speed of 174.223 mph. Thomas returned with Babs. He died when Babs crashed on 3rd March 1927, while trying to get the record back. Days later Segrave reached over 200mph at Daytona. Pendine was not suitable for these speeds and the competitors moved on. 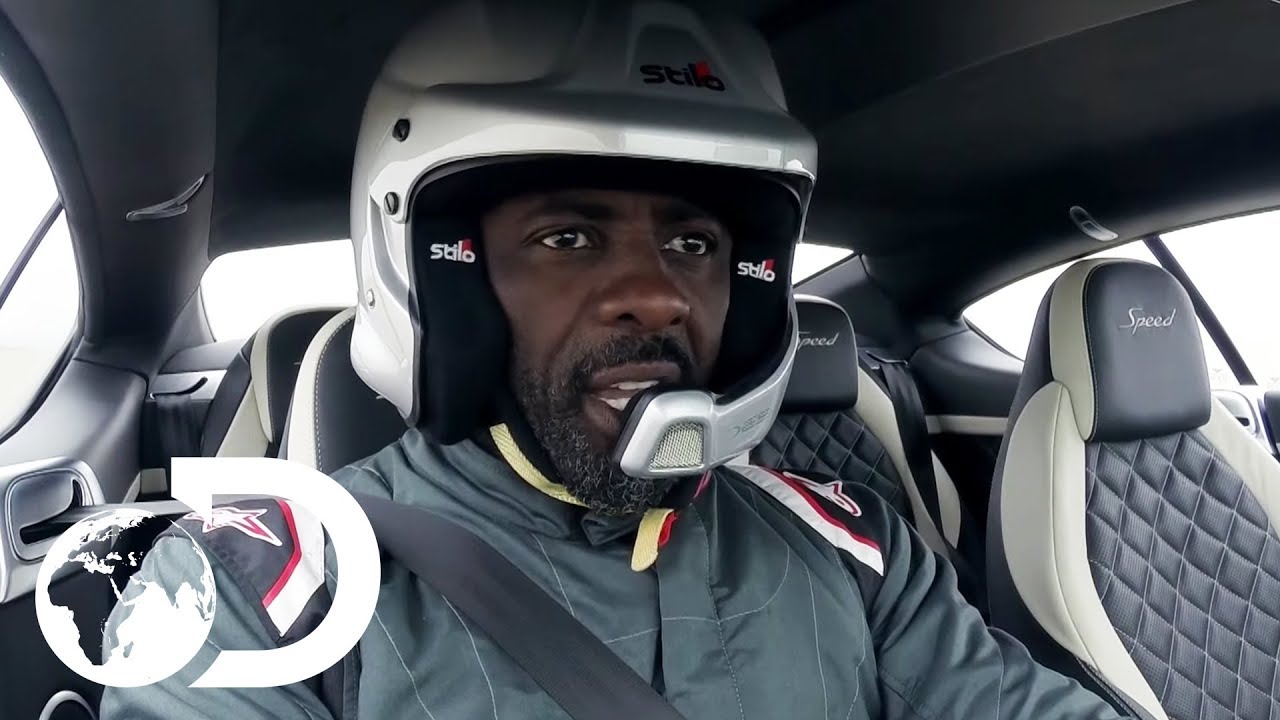 The death of J G Parry Thomas at Pendine in 1927 ended World Land Speed Record attempts at Pendine. Days after Thomas’ death Henry Segrave pushed the record to over 200 mph. He achieved 203.79mph at Daytona, Florida in America. The sands did and still do attract other land speed record attempts. In June 2000 Don Wales, grandson of Malcolm Campbell and nephew of Donald Campbell, set the United Kingdom electric land speed record at Pendine Sands in Bluebird Electric 2, achieving a speed of 137 mph. In May 2010 he broke the world record for a lawnmower with a speed of 87.833 mph.

Pendine and Malcolm Campbell still hold the British Land Speed Record. The last attempt to break it at Pendine was in 1927 when Guilo Foresti in a straight eight, 10 litre supercharged Djelmo racing car tried. He crashed, failed, lost his hair, but lived. In 1932 Captain George Eyston took the British record for cars in the 500-750cc class. Eyston achieved a speed of 116.89 mph in the MG EX127. Eyston went on to hold the World Land Speed Record, but sadly not at Pendine.

Attempts were made to take the World Record for a motorcycle. In the 1950’s George Brown tried. He reached 150 mph on a 998 cc Vincent based “Nero”. It was fast but not fast enough. Bob Berry also tried for this record. He came several times to Pendine between 1949 and 1961. Lying prone on the bike he reached 186 mph.

He then added a streamlined shell. He crashed, failed and broke a collar bone at 167 mph. Other record breakers, such as Barry Bowles, Alan McFazdene and blind driver Peter Wood have come to Pendine to break particular records. Some failed and some succeeded. More will try this year and in the future. It is easy to underestimate how dangerous it is driving on sand at speeds well over 100 mph.

Guy Martin broke the Land Speed record for a cycle, clocking 112mph on Pendine Sands in 2015

On 7 May 2015, Idris Elba broke the historic ‘Flying Mile’ Record, originally set by Malcolm Campbell, in a Bentley Continental GTSpeed.

BABS takes a run on Pendine Sands once again.

All BABS Photography is courtesy of Mark Stockton